On December 15, 2020 Governor Polis released a statement about his intentions to push for a downgrade for the Denver Metropolitan/North Front Range Area from serious to severe non-attainment for the area’s ozone levels.  The area has been unable to achieve a ground-level ozone standard of 75 ppb.  The statement said that state agencies and stakeholders should plan for the downgrade in 2022.

If a source intends to submit a Title V permit application, the application will need to be submitted within 12 months of the redesignation date, so likely in 2023.

Sources should now be looking at their PTE accounting and deciding what will work best for them.

To help sources decide which direction to go with their air permit, Applewood has assembled the following table that outlines the benefits and disadvantages of each type of air permit:  Benefits and Drawbacks of Major or Minor Source Permits 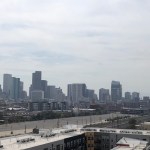 Smaller Sources and Potential to Emit 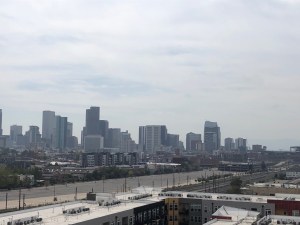 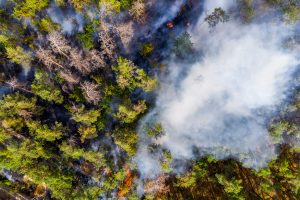